Incredible weights for December and an incredible photo finish too. Despite catching around 250-300 fish each, just two fish proved the difference between Roy Lidgate and Dale Shepherd who both fished the short pole with pellet or corn. To show how good the match was, Tommy Pickering caught 95lb and only came 7th! “At the end of the match I really thought I was going to make the top three today, I can’t believe I’ve ended up coming 7th!” joked Tommy.

Round five of the winter league saw the frame dominated by Benny’s Lake, with Les Marshall top scoring from peg 5 using pellet and corn between 4m and 5m. By contrast runner up Kev Holvey (Tri-Cast) fished the feeder at close range in the wind to finish just shy of Les. Unluckiest angler of the day was Graham Boddice who, despite coming fifth overall, was unfortunately in the same section as first and third! 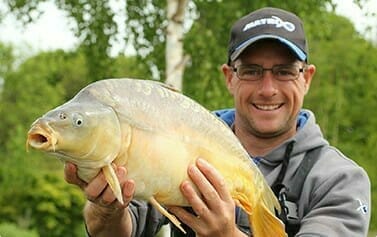 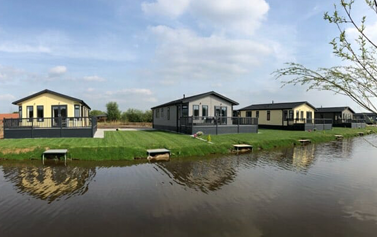