The first annual memorial match for Jim Winter saw the biggest open field of the winter so far and a cracking day was had despite the rain. After the match a raffle was held to raise funds for charity and free drinks were given out from the bar by owner Neil Grantham, with a toast raised to Jim. A fitting tribute to a much loved Lindholme resident.
On the match side itself, Middy’s Ben Fisk topped the field from peg 5 on Beeches Lake, catching around 28 carp from the reed bed down the edge using bread as bait (below left). Jim Evans was second on Loco and there was also a frame place for top Elvis impersonator Gary Street.

For a change there was no wind to battle and every angler could present their pole rigs nicely. A big ton up weight for Les ‘Casper’ Marshall won the day, Les caught 30 fish on the pole and 13 on the bomb. This was actually the second time this weekend that Les had drawn 43 Bonsai… unfortunately when he drew it yesterday it was for a laugh after drawing his actual peg for the day, a poor draw on Strip! 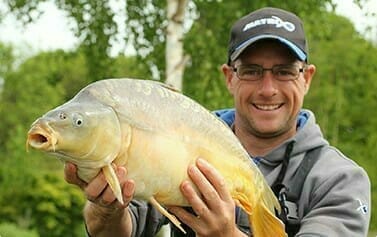 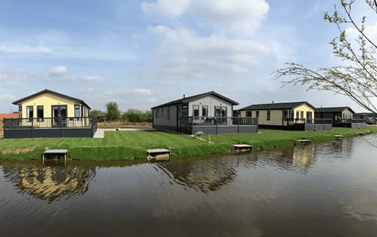 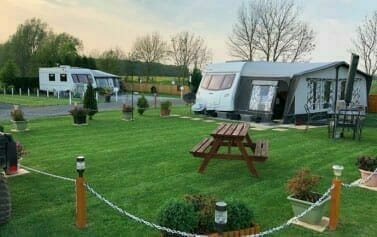